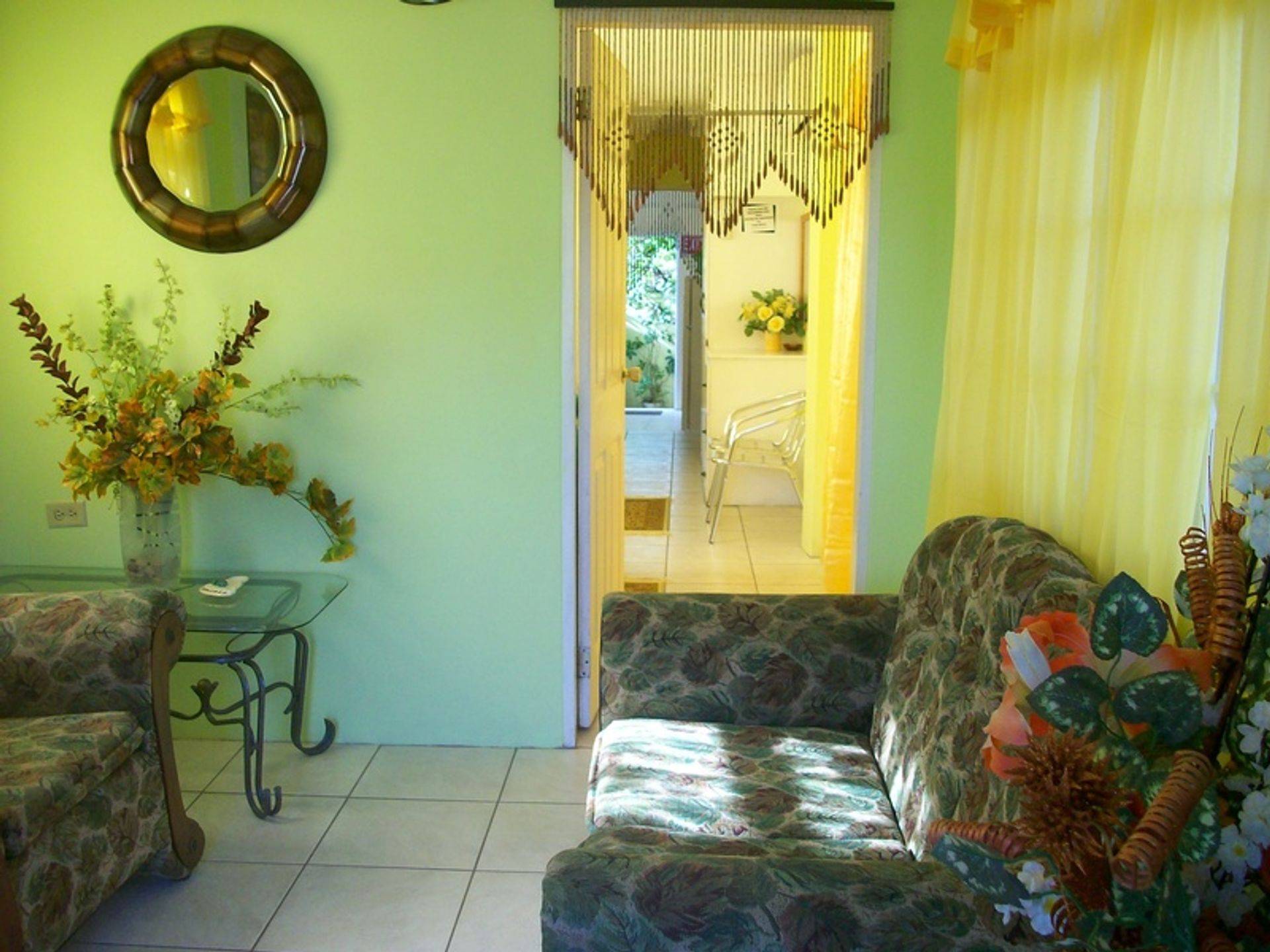 "Our Apartment is Clean, Comfortable and Conveniently Located"

Christopher Columbus discovered Trinidad on his third voyage in 1498.  The inhabitants of the island were the aboriginal people, the Caribs and the Arawaks.  The first serious attempt to Colonize and develop the island was in 1777 when the King of Spain invited Frenchmen of the Roman Catholic faith from the other West Indian islands to come to Trinidad.  The invitation was readily accepted and the French came in the thousands bringing with them their slaves captured from the West Africa Coast.  These Frenchmen busied themselves in the lucrative cultivation of sugar and cocoa.

The last of the Spanish Governors Don Jose Maria Chacon put a great deal of energy into the colonies' economic and social life and by the end of his rule in 1797 Trinidad had become one of the wealthiest islands of the West Indies.  In February of that year a strong British fleet with instructions to take the island sailed in and took possession without a shot being fired as the Spanish navy consisting of five ships were set on fire by its Commander Rear Admiral Ruis Apodoca in the peaceful waters of Chaguaramas Bay.

With the abolishment of slavery in 1834, Trinidad underwent a major change.  With the slaves moving off the plantations a new source of labour had to be found.  Indentured labour was the solution.  This resulted in the arrival of a large population of East Indians to work the lands..., and also a large number of Chinese who quickly found a niche in the business field as Shopkeepers and Merchants.

The British ruled the island and remained in control until the island gained their Independencce in 1962.  Trinidad & Tobago became a Republic on August 1st 1976.